“Set it up before you get in the car and I start driving”, said my dad as I struggled to open the stiff plastic flap with my tiny fingers on his Pocket PC to plug in the GPS aerial. We didn’t need the maps. This was our annual trip to my maternal grandparents’ place and while dad and I struggled with some parts of the route, my mom always remembered the route, knew good stretches of tarmac, detours to take and potential bottlenecks due to local conditions, after calling up other relatives over the past few days. The start was being delayed only for the novelty of having an arrow show where we were on the road on a tiny display. 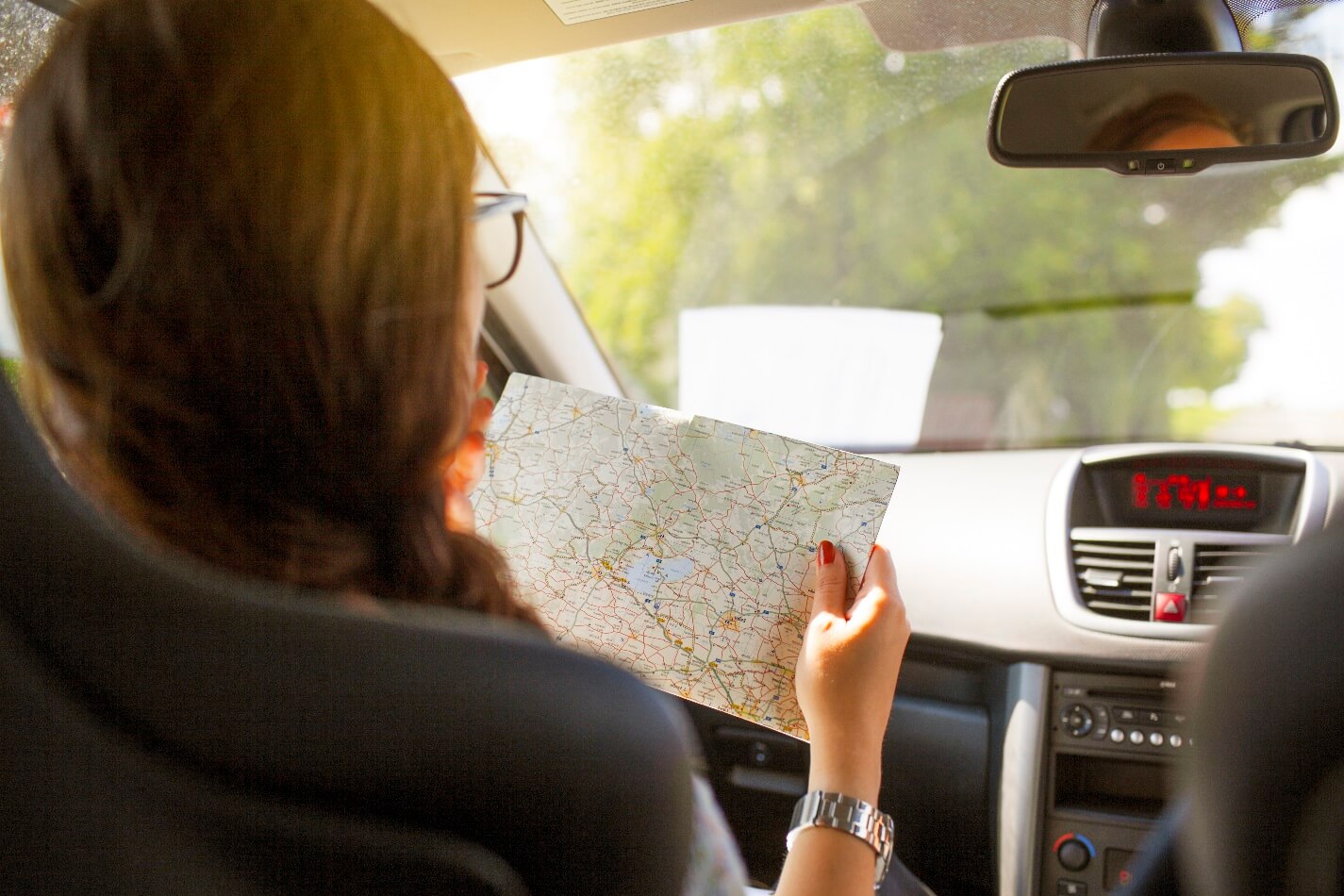 Back then, most navigation apps that had maps for India were paid and the one we were using didn’t have more than half the roads we would use for this annual trip. But it was exciting nevertheless, maybe because of the hope that someday we will be able to do more with it once it has proper maps of our roads.

From bulky devices that, at times, took even minutes to figure out where you are, to everyone walking around with a very capable navigation device in their pockets, we are much better equipped than ever to head out to new places to find beautiful sights and sites. Of course, the evolution of smartphones and connectivity has played a massive role in driving us forward to where we are today.

A majority of the maps and navigation platforms and devices started evolving when the market for these products, along with car ownership, in India was in a nascent stage. So, naturally, a strong focus was on road users in Europe and the Americas. As more people started getting behind steering wheels and venturing out on our ever expanding road network, there was room for good maps to come in and serve the needs.

And serve they did. In a very short period of time, we have come from checking the maps only when we are lost to taking a quick peek at the map every time before setting off for work to check what the traffic is like. With the fast growing number of vehicle users and internet users, the mapping giants from west started tailoring their offerings a bit to better serve Indian road users. Google Maps’ motorcycle navigation comes to mind.

But most of the popular navigation apps are still not built with our road network and driving conditions as the primary consideration, and that leaves a huge gap to fill. We have a much wider variety of roads, at times that can’t be defined by just the usual list of nomenclature, and often varies across geographies despite the same name. Even access controlled roads may throw up surprises while even some state highways would serve beautiful sections with no living soul in sight for miles. This is further catalysed by the sheer range of topographical features that we have across the country.

Adding to this, is the sheer unpredictability of our roads. I often go back to this old writeup where the author narrates his experience of taking a roadtrip in India for the laughs, but it really is no laughing matter. The number of lives lost and damage caused by accidents is massive and together, we have to deal with this monumental challenge. Among the array of factors are also the issues related to road surface, like potholes and waterlogging among others.

Mapping for such diverse roads and geographical features doesn’t just require a clinical, one size fits all approach that works all over the world. It requires accounting for lot more factors than what the current systems rely on. It isn’t about just getting the fastest route from A to B. It has to cater like that one friend you used to call before navigation apps became mainstream asking “Manali ke liye kya route plan karna hai” and they would take into account everything from your skills and thirst for adventure, to driving conditions and type of vehicle.

This is not to say that the popular maps today aren’t good. Far from it. They are absolutely brilliant and I personally have spent a major part of my time on the road relying on them, owing to my mostly useless sense of direction. But as we move forward towards a more connected physical world while an ever increasing number of vehicles get on the road, there is room to leverage the technologies that are our disposal today to create a more efficient and safer ecosystem, particularly for the unique conditions that exist here.

And that is exactly what we are trying to do with Intents Go. We don’t have all the answers yet, but moving forward from where we stand today, we are trying to build Better maps for India. Maps that are situationally aware and cater to the user according to the physical world around them, and not just do the same maths for everyone everywhere. Take the Go (beta) for a spin and share your feedback with us. We are on this journey and would love to have you along for the ride.